December sees the completion of £2 million worth of investment by Nottingham High School, creating a purpose-built sports facility for hockey at the Nottingham Hockey Centre.

Already regarded as one of the UK’s premier hockey centres, the development added 2 new hockey pitches, taking the total to 6. Kevin Fear, Headmaster of Nottingham High School said: “We are thrilled to have completed this impressive development of our sporting facilities. Since our very successful move to co-education in 2015, we have focused on hockey as one of our major sports for boys and girls. The Sunday Times has recently named us as East Midlands Independent School of the Decade and our sport plays a key part in this success. This facility will also be used by the local community and means that our pitches play an important part in the city’s sporting offering.” 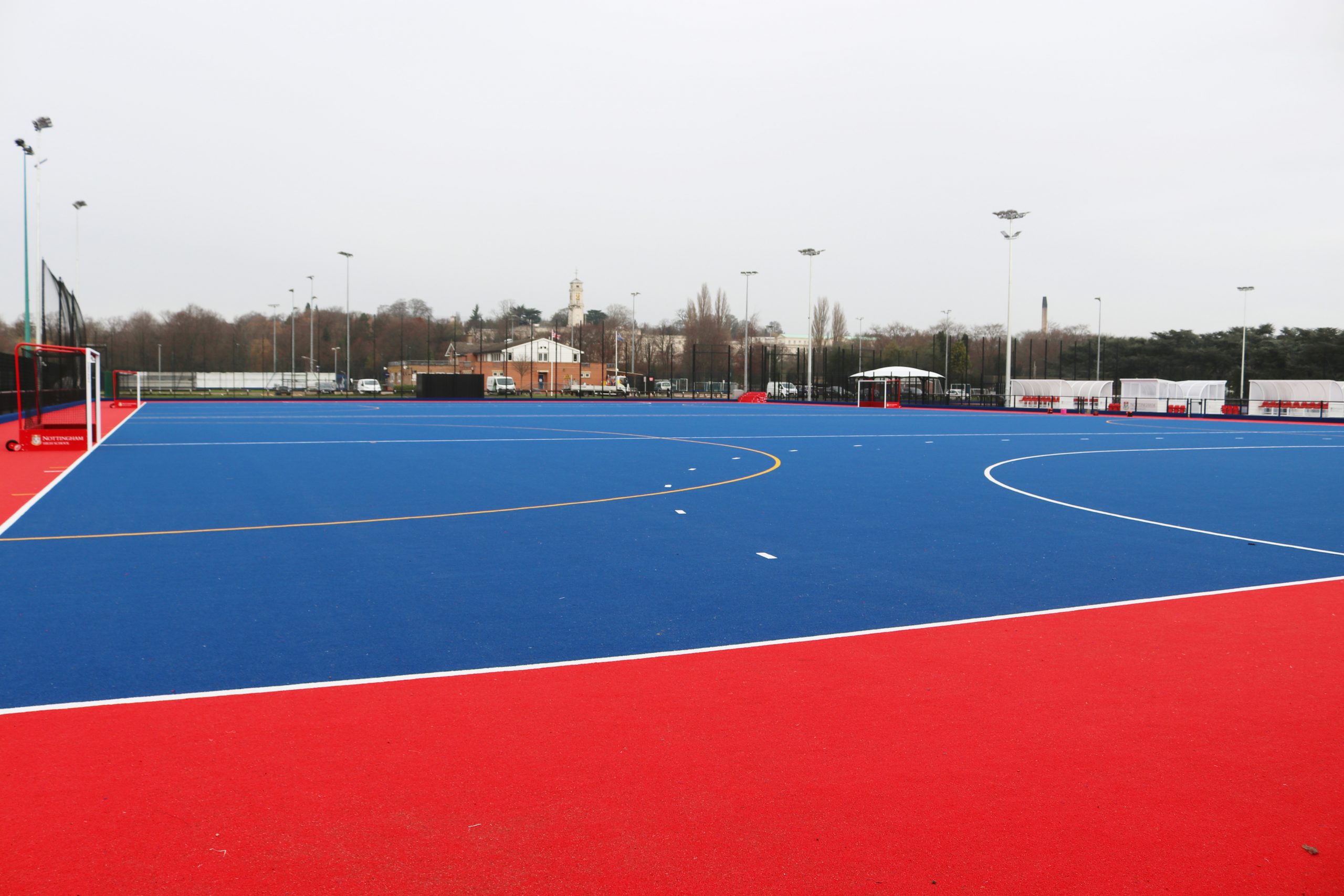 Nottingham Hockey Centre Chairman, David Griffiths commented, “During the course of the pandemic, nothing has given me greater pleasure than to finally be part of the formal handover of the newly enhanced Nottingham Hockey Centre as the largest hockey centre in the world, outside of the Netherlands; there is plenty of work to do for our sport, not least the beginning of our ambitious community outreach programme. I’m in no doubt that Nottingham High School’s investment will be one of the most critical parts of this incredibly important undertaking.”

The project completion ran to time following some favourable weather conditions, and the impressive build saw 4500 tons of topsoil removed then recycled, 1km of ball stop fencing and over 75,000 of man-hours on site. 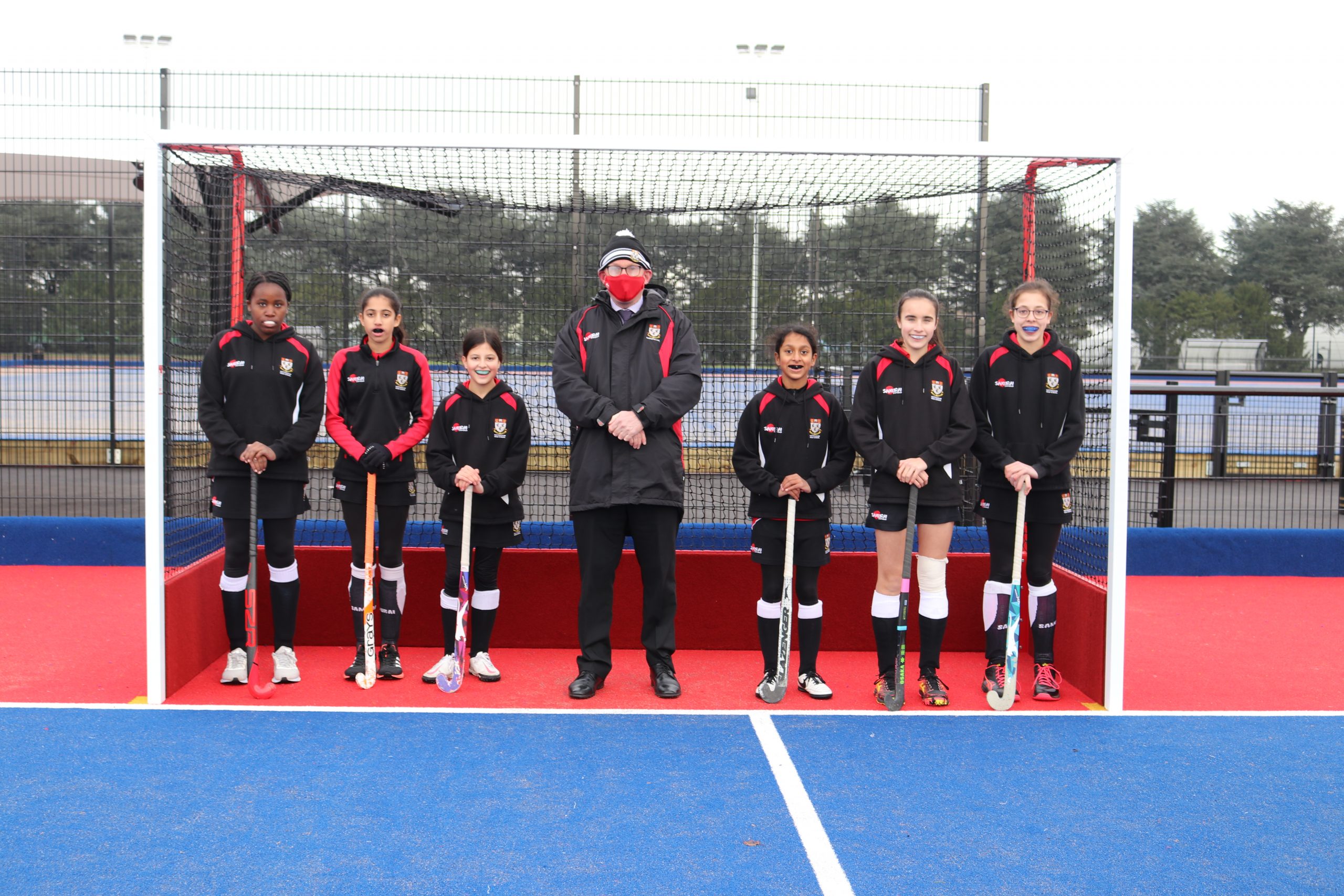 Located at Beeston Hockey Club and founded by former Nottingham High School students in 1907, the new facility will expand the school’s already impressive hockey provision and help to establish an ambitious outreach programme for hockey in the community, with a particular focus on local schools. The new development will also be available to the general public and has the full support of Nottingham City Council and key sporting bodies. 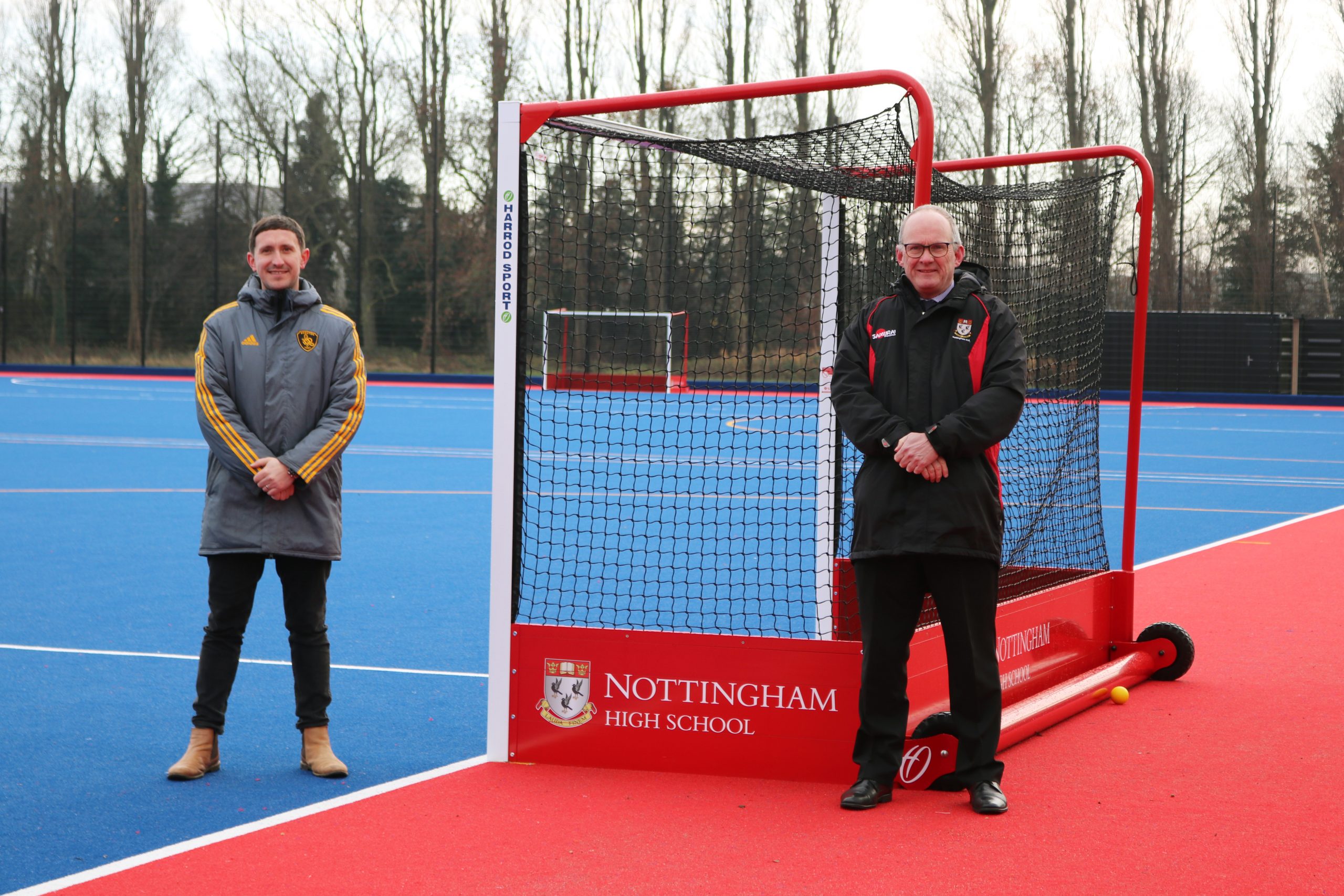 Watch our time lapse of the Hockey Pitch build here

We are delighted to announce that Year 4 pupil Ethan has come 2nd place in the renowned IAPS Fine Art Competition. iArt is the Independent Association of Prep Schools’ (IAPS) competition for young artists at member schools. Thousands of talented young artists have submitted artwork to the competition since it was founded in 2013. Ethan […]

In this post we will give insight into why it is important to make the correct education choices for your child as early as possible. Here at the High School we recognise that each child’s education is a unique and individualised journey which builds year on year. Crucially that journey begins from their very first […]

Music Opportunities For Children Aged 8 to 18

Mrs Soulsby, Director of Music, would like to draw your attention to this year’s Young Songwriter Competition, run by Song Academy. It’s an excellent opportunity for any student aged 8 – 18 looking to share their music and provides a supportive network for all budding songwriters. There is a small admin cost of £10 for […]