Nottingham High School is delighted to announce that it is building two synthetic hockey pitches at the Nottingham Hockey Centre. This investment has been made as the School continues to expand following its move to co-education in 2015 and its desire to develop hockey as a major sport for girls and boys. 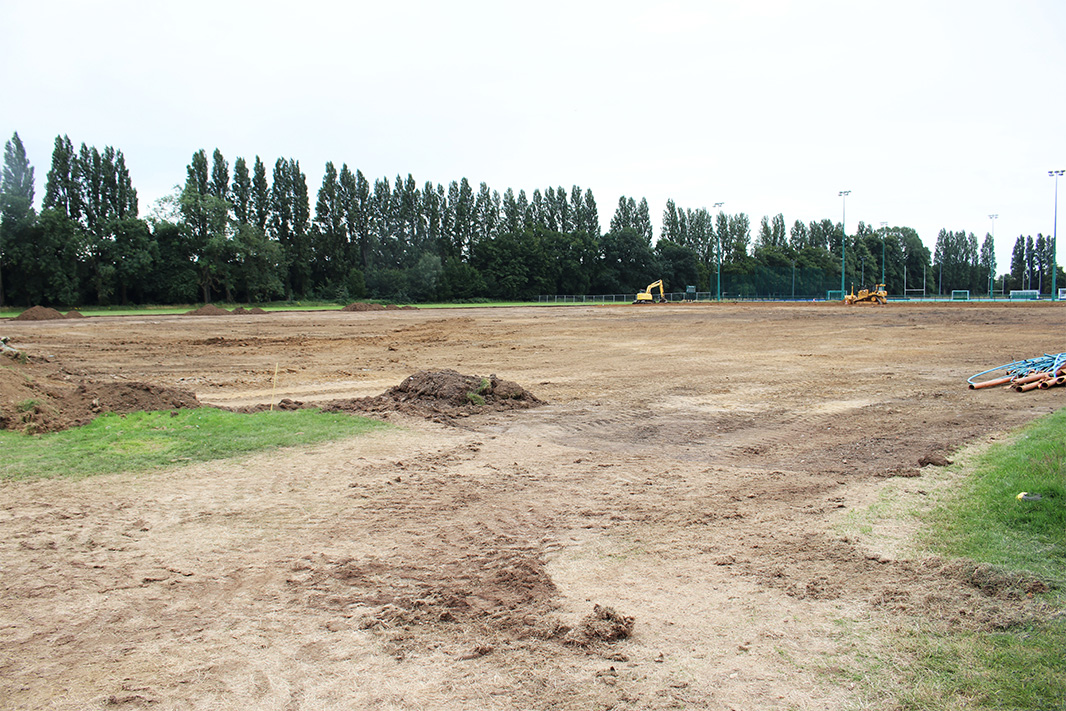 Work will be completed by November 2020

Nottingham Hockey Centre, on University Boulevard, is set to become the largest hockey centre in the world outside the Netherlands thanks to this £2 million investment from Nottingham High School. The Centre, which is already regarded as a world-class venue, will add two further synthetic hockey pitches, bringing the total number on site to six by the end of the year. Whilst this “superclub” concept is common in the Netherlands, it will the first time such a concentration of pitches has been developed anywhere else.

The increased capacity that the new pitches will bring will allow Beeston Hockey Club, the English Premier Division club based at Nottingham Hockey Centre, and the High School to establish an ambitious outreach programme for hockey in the community, with a particular focus on local schools. 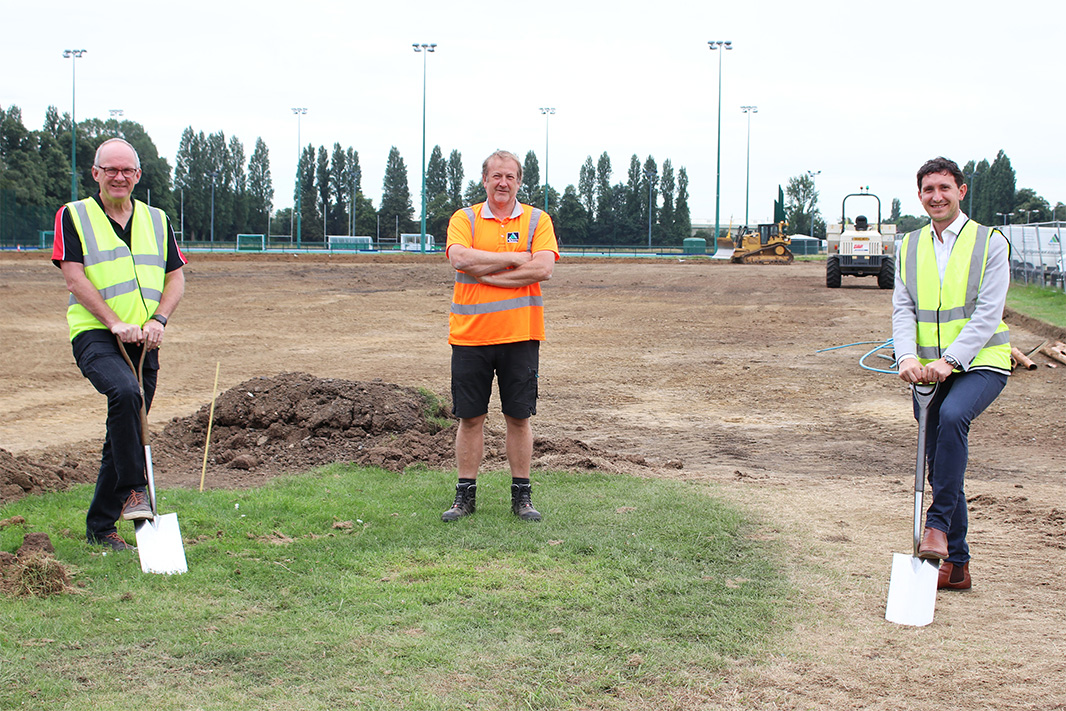 Kevin Fear, Headmaster of Nottingham High School commented: “We are delighted to be further enhancing our excellent sporting facilities through this investment. We strongly believe that alongside our excellent academic provision we have a really strong sporting offer and this new facility, together with our Sports Field at Valley Road, enable us to offer our students fantastic facilities in which to develop their sporting aspirations.”

“We look forward to working with the Nottingham Hockey Centre in developing an outreach programme to enable local schools and clubs also to make use of this new facility and we are proud to be part of the largest hockey centre in the UK.”

David Griffiths, Chairman of Nottingham Hockey Centre commented: “It has always been our goal to make Nottingham a city known for its hockey – with the construction of these new pitches and Beeston Hockey Club’s matches featuring weekly on Notts TV, we are well on the way to achieving this. I’m particularly looking forward to the results the school’s outreach programme will bring to the city and introduce new people to the sport.

We are excited to announce that Nottingham High School has been selected as the winner for the Healthy Eating category in the Independent Schools of the Year Awards 2020. In September 2019, we opened a second brand new food and nutrition room and with that have introduced a new and exciting KS3 course and curriculum, […]

Despite the many challenges that our students have faced during the Covid Crisis, Nottingham High School students are celebrating again this week after achieving an outstanding set of GCSE results. This year’s cohort has excelled, 58.3% of grades were secured at the equivalent of Grades 8 and 9. 78.8% of Grades were at Grade 7 […]